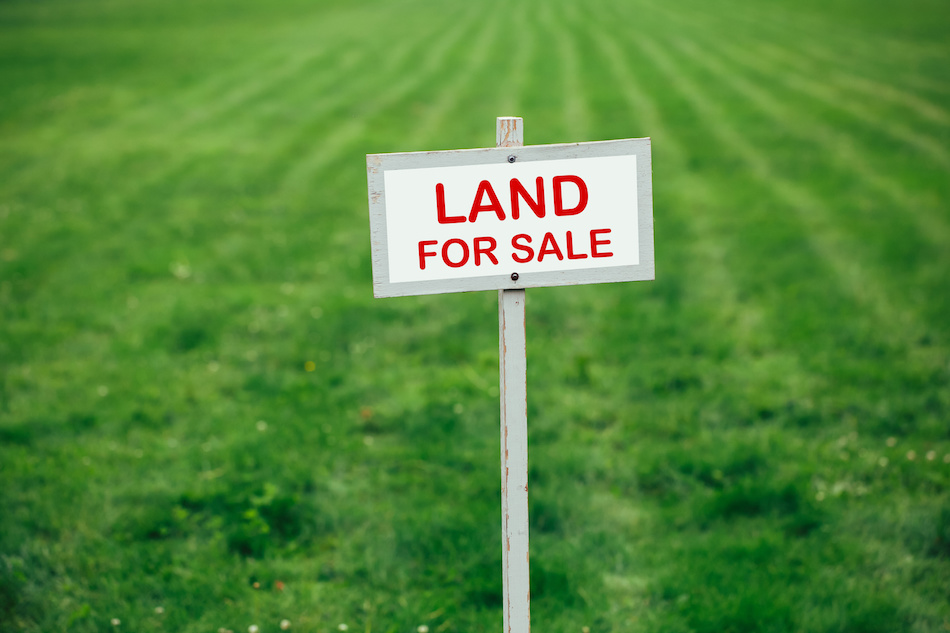 Raw land refers to natural property that has never been built upon before, and it's just one of the many choices investors have when it comes to real estate. The idea behind buying raw land is to do so in an area that is likely to become valuable soon (e.g., near an expanding city or by a new block of businesses.) Once the area starts to boom, the owner can sell the raw land to a business owner or a developer who is willing to pay a substantial premium for the land. But buying and selling raw land is not nearly as simple as it sounds, so it helps to understand the pitfalls before moving forward and to work with the right real estate agent.

It May Take a While

If, say, a new Amazon warehouse was recently confirmed to open in a specific city, it is not too far off to suspect that local property values will likely go up soon. Investors may have to take a few risks in areas that are likely to become popular but that aren't necessarily obvious to everyone else. It's a risk that can pay off, but it may take a while to do so. Investors who can afford to be patient typically do the best when it comes to raw land, but not everyone can afford to keep that much money sunk into a single property.

Topography Can Get In the Way

Sinkholes, wetlands, stubborn tree roots—the Earth has a way of establishing its own agenda regardless of what people want. Topography does not just affect what can be built upon the land, it can also significantly affect the demand for the building as well. From the slope of the land to the likelihood of erosion, there are hundreds of factors that go into what makes land attractive to build upon. If the property is surrounded by hills, for example, it will affect the amount of sunlight it gets during the day, which can be a turn-off for developers.

Zoning and Taxes Can Be Prohibitive

Zoning laws can be complicated when it comes to building, especially in areas that are particularly environmentally-friendly. Investors should understand exactly what the land is allowed to be used for before they purchase the property. For example, certain land can be used for commercial purposes but not for residential homes. There are also certain areas that will charge exceptionally high property taxes, which can quickly eat into the eventual profits for the seller.

Contaminants on the Land

Sometimes there's more to land than meets the eye, even if it's been sold as raw land, whether that's in Millington or elsewhere. People in the area may have been using the land as a place to dispose of unwanted refuse or even to dispose of hazardous waste. Any kind of contaminants on the land can make it more difficult to sell, which can mean investors will have to foot the bill for getting clean-up. Investors should be able to view the property before they buy or even have an inspector come to test the soil to ensure the land is truly untouched.

Extremely successful real estate investors seem to have a sixth sense when it comes to selecting properties but that does not mean the average person can't make some money if they play their cards right. The key with raw land is doing the research and being realistic about just how long it will take to finally sell off the property at the exact price an investor wants. 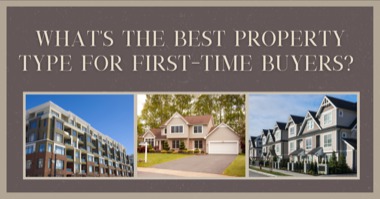 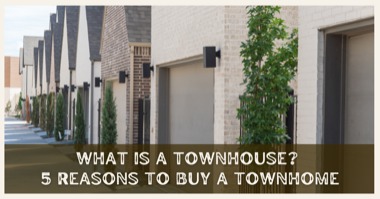