Considering a move to Tennessee? If so, it’s likely that two of the state’s most prominent cities – Nashville and Memphis – are on your radar. There’s a lot to love about both cities; after all, they embody the Volunteer State’s culture like nothing else. We’re going to take a quick look at the cost of living in Memphis and Nashville, putting you one step closer to making a well-informed decision. 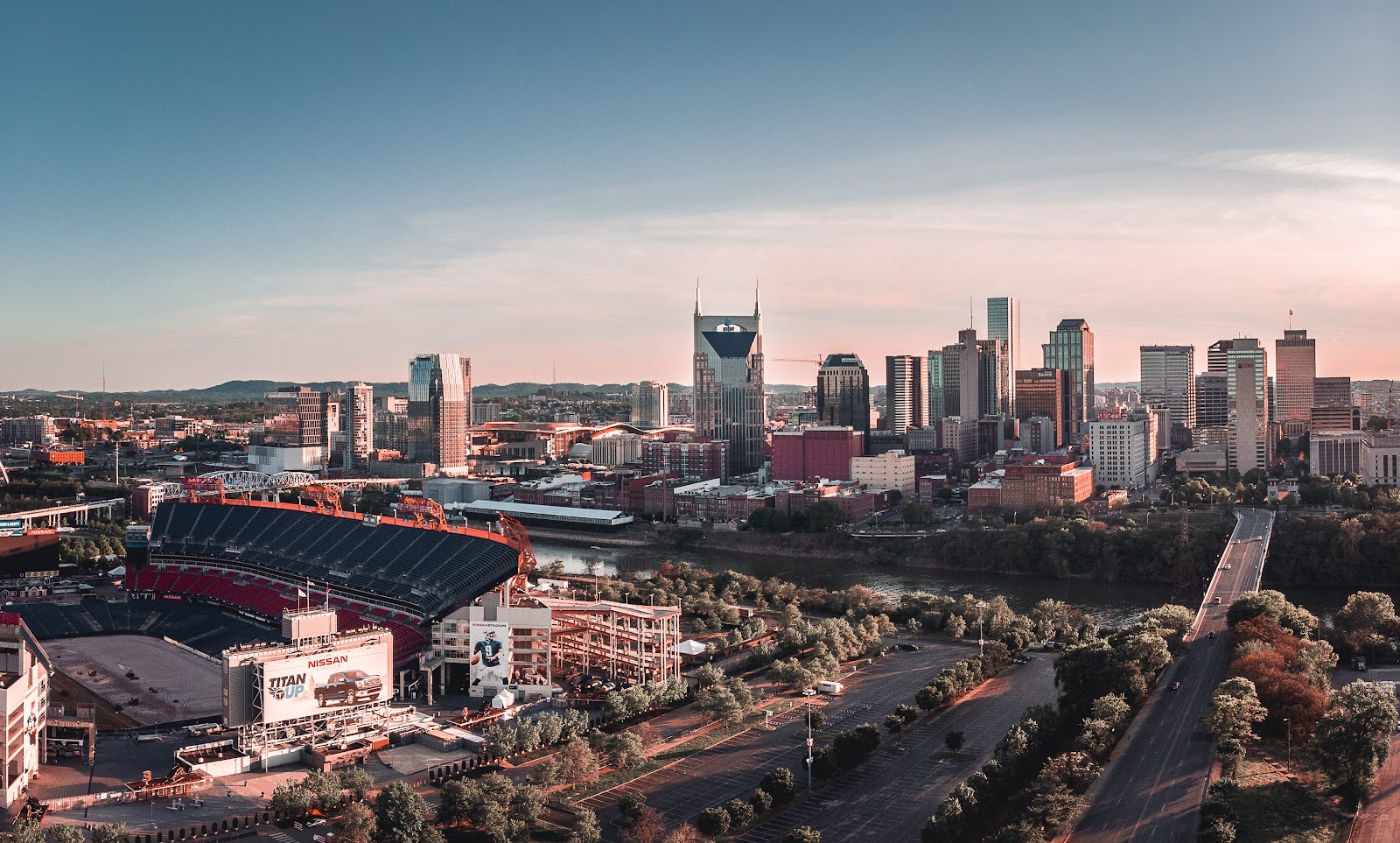 Real estate in Nashville vs. Memphis

Of course, most residential real estate in Nashville is priced somewhere closer to the middle. The median home cost is $262,000 - quite a bit more than the average cost of a home in Memphis and a touch higher than the national median home cost of $231,200. At the same time, homes in Nashville are affordable when compared with housing prices in many of the nation’s top metropolitan areas.

Renters will find that prices are higher in Nashville, too. At an average cost of $1561.00 per month, rental costs are far lower and those in some other major cities such as New York and San Francisco.

Moving on to Memphis, we again found lots, acreage, and homes to suit a variety of situations. At the low end, a 0.41 acre lot was an offer for just $3,500. Old homes in dire need of repair are listed for jaw-dropping prices beginning around the $12,000 mark. Many of these would make great investment properties.

As in Nashville are between extremes. The median cost of a home in Memphis is $85,700. The average monthly rent is an incredibly affordable $823.  Overall, Nashville housing costs are 205.4% higher than Memphis housing costs.

More to consider: Life in Nashville vs. Memphis

Housing prices are only part of the big picture. Both Nashville and Memphis are friendly cities, but crime rates are higher in Memphis. Both cities make dining out in adventure, with lots of locally-owned restaurants that specialize in amazing southern cuisine.

As for entertainment, Memphis is home to Beale Street, where you'll find BB King’s Blues Club and plenty of other live music venues. Nashville has exceptional nightlife, with live music venues that stay open into the wee hours.

According to American City Business Journals, Affluence rankings assess more than per capita income. The factors used in assessing suburbs include home values, business, occupations in the sciences and arts, the number of adults with bachelor’s degrees and advanced degrees, and workers with management.

As you might have guessed, there’s a significant difference in average salaries, too: Nashville residents earn approximately 27% more than those in Memphis. At the same time, Memphis’ lower housing prices mean that money stretches a bit further.

Commute times may vary greatly when comparing both cities. This means time spent in traffic as well as Tennessee car insurance prices should be considered.

Overall cost of living in Nashville vs. Memphis

Both Memphis and Nashville have their benefits and drawbacks. While Nashville is growing, Memphis has seen some stagnation. Crime rates are far lower in Nashville than in Memphis, yet much of the criminal activity is confined to certain areas. Memphis is an older city with many older homes, while Nashville is larger, newer, more progressive, and more affluent overall.

Wherever you choose to lay your roots, your home is one of your most valuable possessions. Make sure to use a trusted real estate agent, invest in home insurance, and scope out the area before investing. There’s a great resource on how Covid-19 is affecting home insurance here. 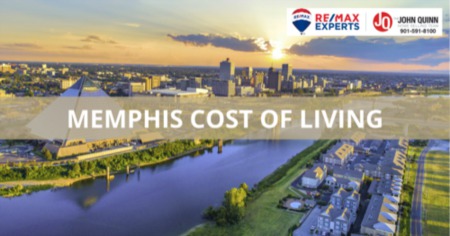