Driving in Memphis: Use Memphis Highways & MATA For Short Commutes [2023] 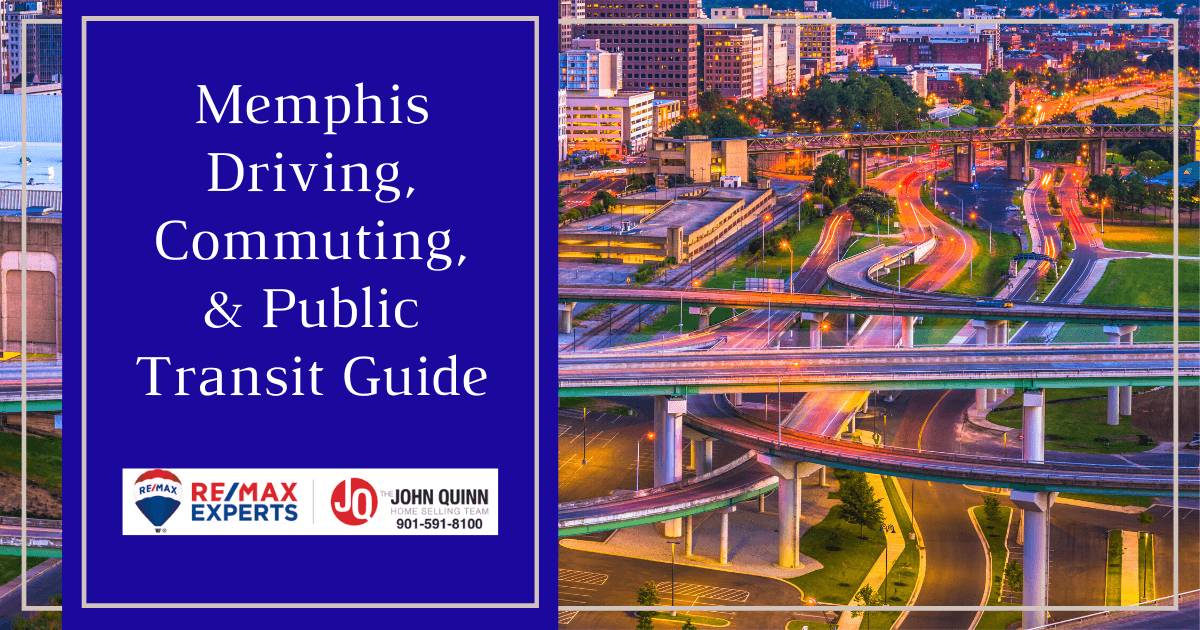 Get to Know Memphis' Major Roads

Some major interstates run through the city of Memphis, and a couple of beltways can be used to bypass most of the city's traffic:

I-40 is a major east-to-west interstate that bypasses much of Memphis to the north until it crosses into Arkansas at the Hernando do Soto Bridge. I-55 enters Memphis from the south in Mississippi and continues into Arkansas when it crosses the Memphis-Arkansas Bridge. Also north-south, I-69 joins I-40 for part of the roadway before continuing south into Mississippi.

The I-240 beltway loop runs around the outskirts of town, connecting to I-40 on the east and west sides of the city. Further out from the city proper, I-269 allows motorists to nearly bypass Memphis entirely to the east and south into Mississippi.

US-51 runs from north to south through downtown Memphis and takes drivers to numerous sightseeing destinations. Meanwhile, US-79 enters town at the Memphis-Arkansas Bridge and continues northeast through downtown. 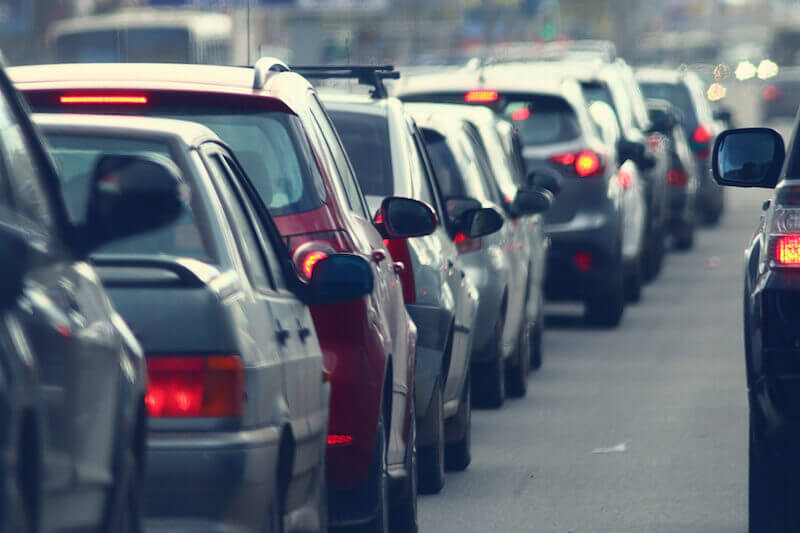 Anyone who moves to Memphis from a larger metro area will be pleasantly surprised by the traffic here. Memphis drivers' average commute time to and from work is about 22 minutes. The vast majority of drivers have a commute time of 24 minutes or less—not bad for a city of 1.5 million people.

The morning rush in Memphis lasts from 6 a.m. until about 9 a.m. The busiest times on the roadways are from 7 to 7:30 a.m and between 2 and 6:30 p.m. During rush hour traffic, the following intersections in Memphis are where motorists are most likely to get stuck in a red light delay:

The only paid parking in Memphis is in the Central Business District, North of Poplar, the Juvenile Court District, the Medical District, and the Entertainment District. Other than those areas, it's free to park anywhere unless signage indicates otherwise. 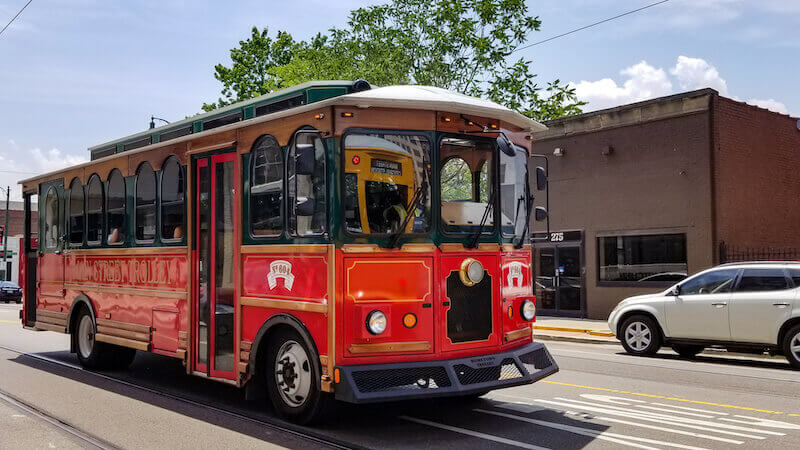 Memhpis bus and trolley lines help commuters to the main employment centers in the city, the airport, and other destinations. The buses and trolleys are maintained and operated by the Memphis Area Transit Authority (MATA). Thirty bus routes operate from around 5 a.m. to 6 p.m. daily, and the buses accept cash fares and prepaid MATA passes.

MATA operates three trolley lines that run through the metered parking areas mentioned in the parking section above and can provide significant cost savings for those commuting to these destinations.

If the trolley schedule matches a person's work schedule, they can park outside the metered areas and take the trolley to work. This costs $10 per week versus $67.50 to pay for metered parking. It can be even more affordable when purchasing a six-month trolley pass. 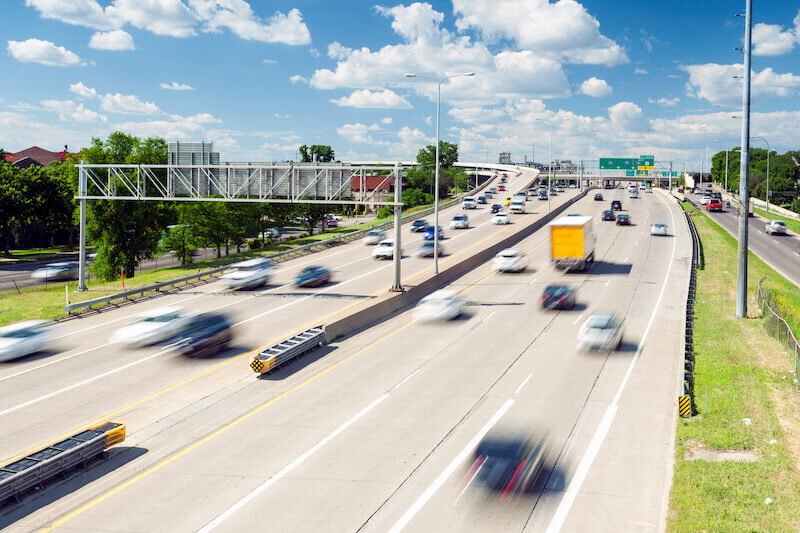 It's one thing to know the average commute time for workers in Memphis, but it's another to live it daily. Here's a look at commute times from several nearby suburbs for those who work in the Central Business District, the Entertainment District, or the Medical District, otherwise known as downtown.

The city of Germantown is east and slightly south of downtown Memphis. The easiest way to make the commute is to hop on the I-240 bypass and then take I-40 directly to downtown.

The average time for this commute is around 28 minutes during rush hour and 24 minutes during non-rush hours. There is a bus route directly from Germantown along Poplar Avenue, which takes approximately one hour to travel.

The city of Bartlett is 13.4 miles northeast of downtown Memphis. The quickest route is to take Highway 15 to I-40.

The drive takes between 14 and 24 minutes, depending on traffic. There's a bus route from Bartlett to downtown, but it takes users around 90 minutes from start to finish. This bus route takes longer because it stays on state roads and doesn't get on I-40, where traffic typically flows faster.

The town of Collierville is about 29 miles east of downtown Memphis. The quickest route is to take Highway 385 heading west and then get on the I-240 bypass, then take the bypass west to I-69 before heading north to downtown.

This route takes anywhere from 30 to 50 minutes during rush hour traffic. During non-rush times, it takes about 28 minutes.

The city of Lakeland is a water-privileged suburb located 24 miles northeast of downtown Memphis. The commute from Lakeland to downtown is fairly straightforward: hop on I-40 and take it to downtown.

The commute takes 24 minutes during non-rush hour traffic times. During peak traffic times, the drive can take as long as 50 minutes, depending on road conditions.

Lakeland is just outside the city limits of northeast Memphis, so there is no public transportation option from this suburb.

The town of Arlington is slightly northeast of Lakeland, placing it about 31 miles away from downtown Memphis. The easiest commute is to take Highway 205 south, where it intersects with I-40, and then take I-40 the rest of the way.

The drive takes about 32 minutes when traffic on the interstate is light. However, it can take between 35 and 55 minutes during peak traffic times.

The city of Millington is a beautiful suburb 17 miles north of downtown Memphis. The simplest route is to get on Highway 51 on the suburb's west side and stay on this road to downtown. Highway 51 never intersects with the freeway and runs parallel to I-40 when it gets into the city limits.

The commute takes about 25 minutes during non-peak traffic because the highway has a slightly lower speed limit than the freeway. During rush hour, the section of Highway 51 near the I-69 interchange does tend to get a little congested. Commuting during this time can stretch the drive to as long as 40 minutes.

The Cordova community is about 24 miles east of downtown Memphis. Cordova is one of the more involved suburban commutes in the area, but it's also one of the prettiest drives. Residents should take Sanga Road south and reach Walnut Grove Road, heading westbound. This route takes motorists through Shelby Farms Park, one of the best outdoor activities in Memphis and part of what makes this such an incredible drive each day.

After exiting the park, get on I-40 westbound the rest of the way to downtown. The commute takes about 28 minutes during non-rush times. During rush-hour traffic, it can take up to 50 minutes.

The town of Hickory Withe is almost 36 miles east and north of downtown Memphis. Depending on whether someone lives in the north or south part of Hickory Withe, there are a couple of possible routes to take.

The second route only takes a minute or two longer than the first and may be quicker, depending on what part of Hickory Withe the commuter lives in. The drive takes around 35 minutes during non-rush traffic and up to an hour during rush hour times.

The town of Oakland is slightly east of Hickory Withe and a little over 36 miles from downtown Memphis. There's only one viable commute from Oakland, and that's to take Highway 64 west to where it intersects with I-40 westbound.

The city of Piperton is east of Collierville and about 34 miles from downtown Memphis. Taking Poplar Avenue west to the I-240 bypass is one option, although it's slower than taking TN-385 west to I-240. Once a motorist gets on I-240, it takes about the same time to get to downtown, whether they head north or west. Both routes take about the same amount of time.

It's about a 35-minute drive during non-peak traffic and takes up to 55 minutes during rush hour.

Other Helpful Things to Know About Driving in Memphis 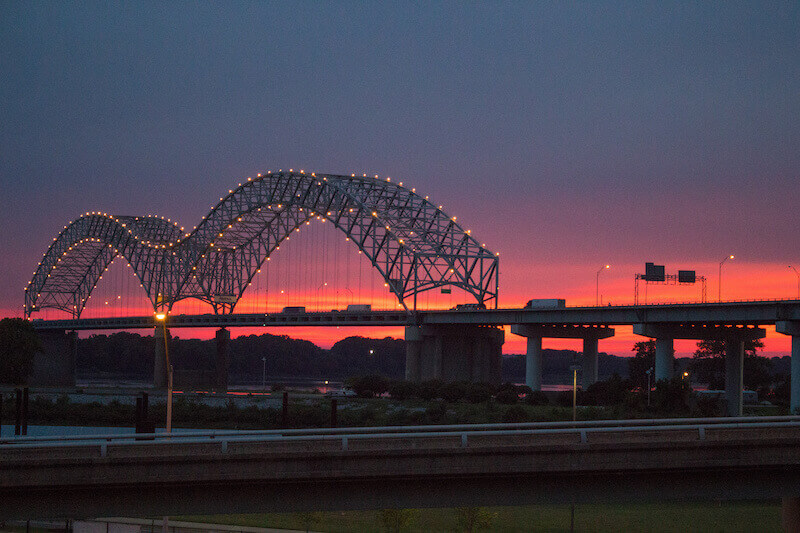 The following Memphis intersections have the most traffic than anywhere else in town, other than the I-240 bypass:

Motorists should avoid these intersections during rush hour, if possible.

When it comes to driving in Downtown Memphis, note that the streets are mostly one-way. It's also important to remember that when temperatures drop, Memphis occasionally gets a little snow or ice on the roadways. Slow down and drive with extra caution at these times.

Prepare For Your Drive in Memphis

Traffic and commuting in Memphis are generally better than in comparably sized or larger cities. Whether motorists live in the suburbs or downtown, the average commute time remains 22 minutes. The key to success is knowing major routes in and out of the city and learning back roads to make commuting as quick as possible. 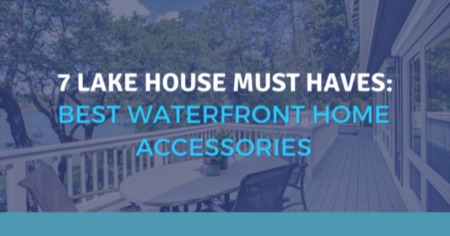 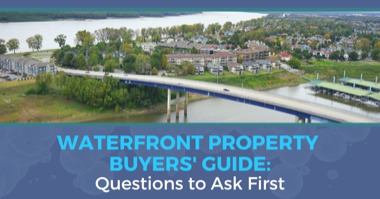