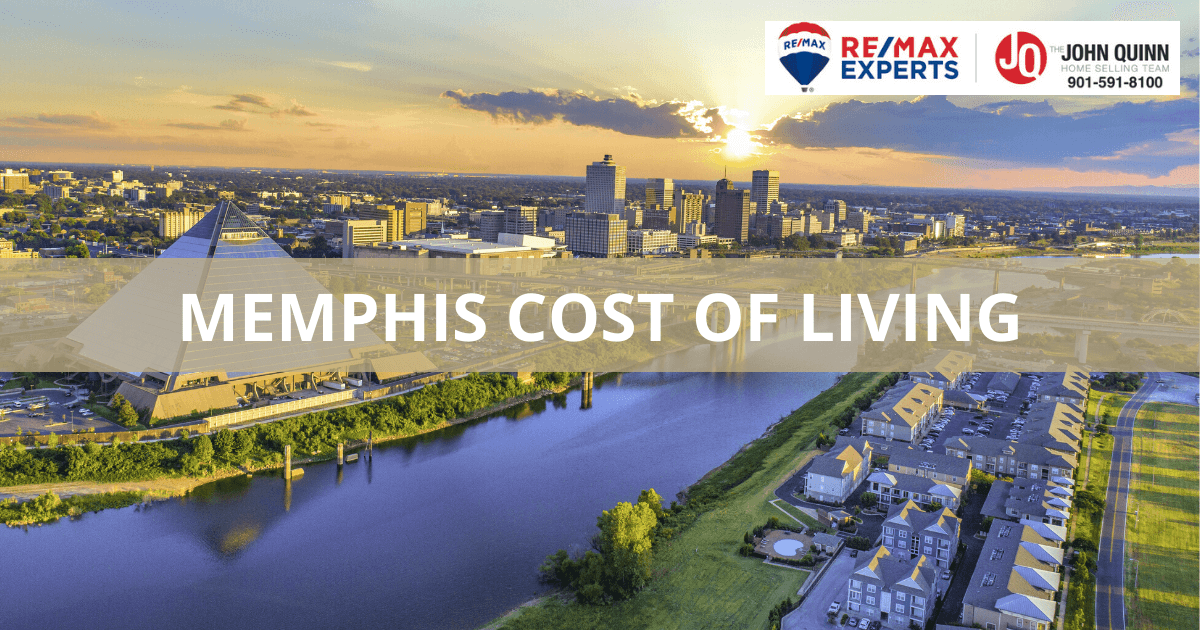 A person moving to Memphis from many other large cities would see a considerably lower cost of living. For example, the overall cost of living in Memphis is about 50 percent of what it costs to live in San Francisco and 13 percent lower than Dallas.

Housing costs in Memphis are low relative to the housing costs in the rest of Tennessee and the country. On an index where the national average cost of living is 100, Tennesee scores 71.2, whereas Memphis only scores 37.1.

As with any city, the median home price varies depending upon the location of the home. Some neighborhoods and sections of the city tend to have higher prices than others. Berclair-Highland Heights is one of the most affordable neighborhoods in Memphis, with home prices that range from $55,000 to $165,000. The Raleigh neighborhood also offers Memphis single-family homes in a similar price range.

Many people think of renting as less costly than homeownership; however, rent prices in Memphis are higher on average than statewide. The cost of rent in Memphis is still about 25 percent lower than the national average, however.

Rents also vary based on location. For example, a 900-square foot furnished apartment in an expensive neighborhood might rent for $1,235, while one in a moderately priced area would rent for $930 or less. 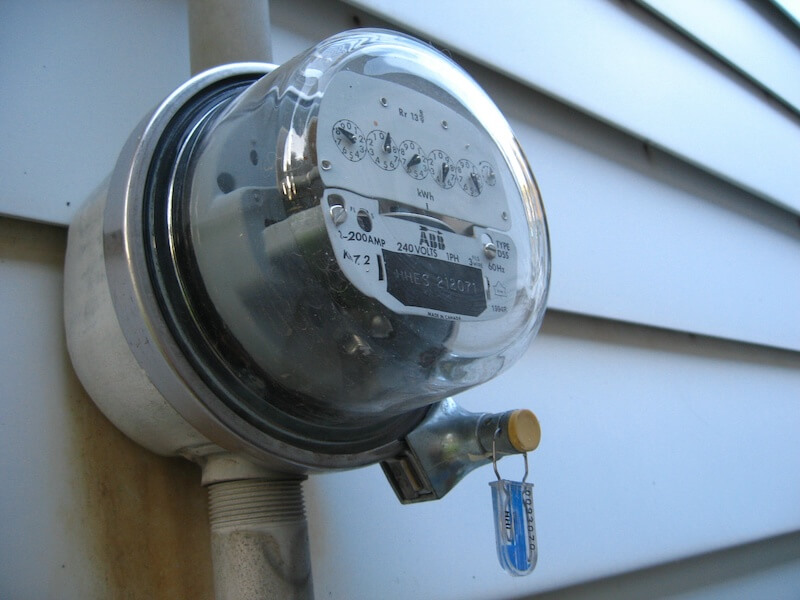 When making a monthly budget, it's important not to overlook utilities. Memphis utilities are about 3 percent higher than the national average. Of course, utility prices will vary depending upon the size of the home and how it is constructed. A typical energy bill in the city would be about $175; however, for studios, that cost is a little less than $100. Memphis Light, Gas, and Water provides energy and water.

The average phone bill is about $185. The cost of the Internet will vary based on the service provider and the speed. For 8mbps, the cost might be $50.

Groceries cost about 9 percent less in Memphis than the national average. Average prices for common items are:

Shoppers can save money on food by clipping coupons and shopping in less expensive stores. For example, Superlo offers lower prices, and the Viet Hoa Market offers vegan and vegetarian options at lower prices. 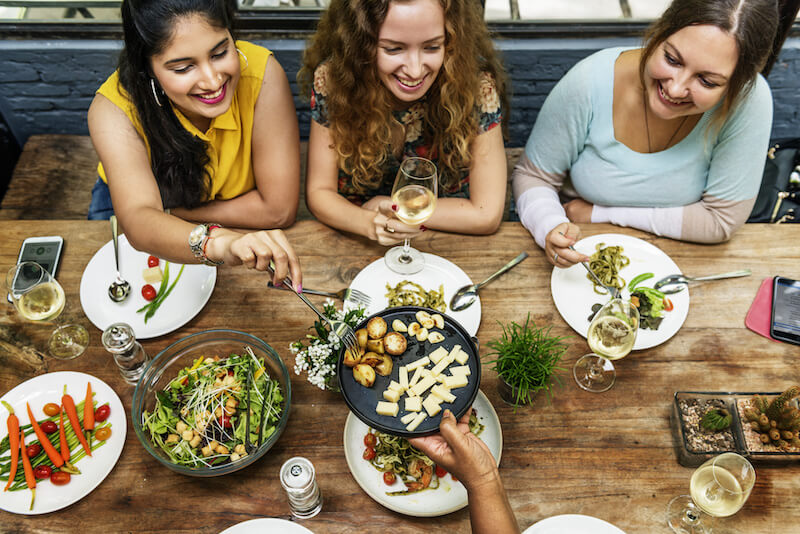 The prices at restaurants in Memphis are on par with the national averages. For example, a combo meal in a fast-food restaurant might cost between $7 and $10, depending upon the restaurant. Although specials can reduce this price, residents can get a meal at a casual restaurant in Memphis for about $15. For example, the Soul Fish Café offers Southern kitchen favorites with sandwiches at about $11 to $14 and entrées from $14 to $18.

Transportation costs in Memphis are a little below the national average. Buses transport about 7.2 million people annually around the city. Trolleys are an option for those living in Midtown homes. The base fare on the Memphis Area Transit Authority bus and trolley system is $1 for all ages. The regular day fare is $2, but the trolley offers discounts to seniors and people with disabilities.

Bike share is another option for getting around Memphis. A variety of bikes are located at different spots in the city for residents. Residents can rent at one location and return at another. Residents can choose a membership plan or pay by single-ride. One plan allows for an unlimited number of one-hour long rides for $15 a month.

The cost of gas varies but is typically around $2.75 a gallon, about 27 cents of which is tax. The typical annual cost of auto insurance is $738 throughout Tennessee, although this varies depending on the car type, coverage chosen, and the deductible amount. Nationally, the average price of auto insurance is about $889 per year. 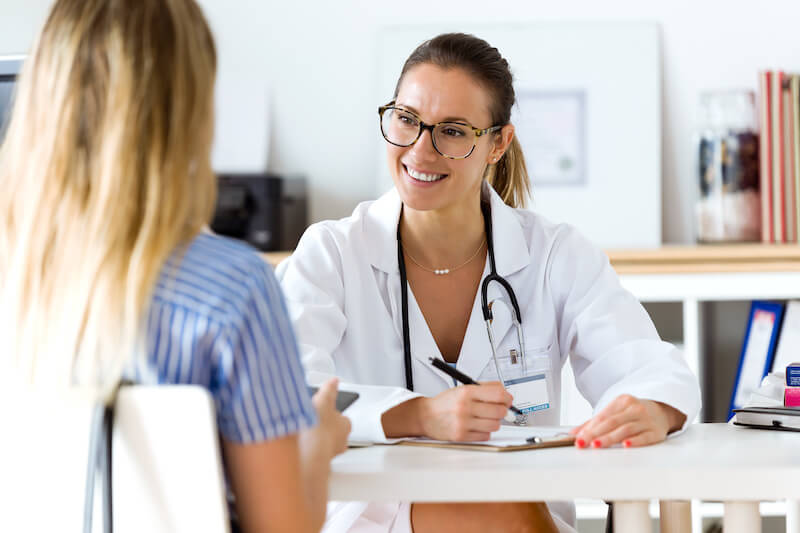 The average annual cost for child care for one child in Memphis is about $5,850 and for two children is about $11,500. This is lower than the national average of about $16,000. Some employers and universities provide child care options that can result in significant savings. In general, child care costs depend upon the type of care chosen and the child's age. Infant care is generally more expensive than care for older children. Likewise, nanny care is typically more expensive than daycare, although two households can go together to hire a nanny and share the cost.

The average rate for a nanny is about $12.25 per hour, although the range is about $7.50 to $25 depending upon experience and the number and age of the children. If the nanny has a driver's license and drives as part of their job, the average rate increases to $13.06 an hour. Nannies who care for infants are paid, on average, about $14.30 an hour.

Memphis has more than 500 daycare centers, about 240 of which accept infants. The average cost of daycare in Memphis is about $540 a month per child. 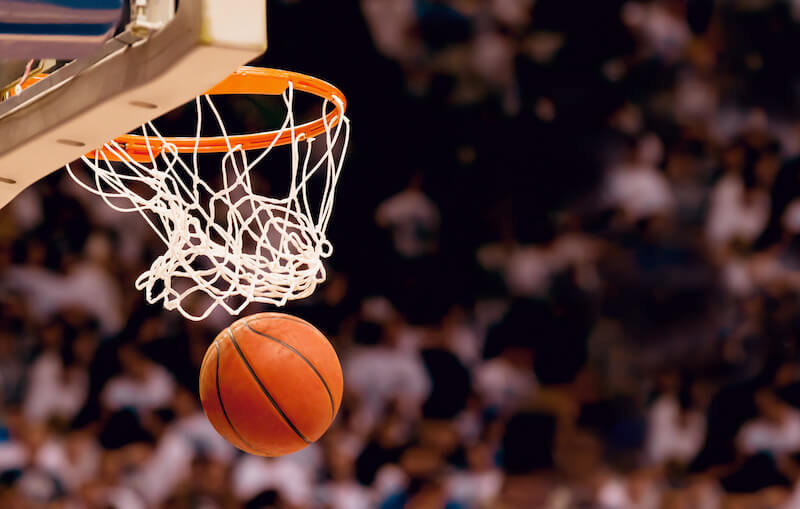 There's no shortage of fun things to do in Memphis. Residents can choose from a plethora of events and activities, some of which are inexpensive or free. Others come with higher price tags.

Some activities that are free, or are free on certain days or during certain times, are:

On days when the museums and the zoo are not free, the prices are moderate; for example, adult tickets to the zoo are $21 during the week and $23 on weekends. Children are $16 on weekdays and $18 on weekends. The Memphis Rock and Soul Museum is $13 for adults, $10 for children ages five to 17, and free for children younger than five. Another moderately priced activity is a movie — tickets for two adults would run about $21. Tours of Sun Studio, which produced records by Jerry Lee Lewis, Johnny Cash, Elvis, and BB King, are $15 per person.

A membership to a gym in the business district might cost $34 a month.

A night at the theater would be a little more expensive and might cost about $125 for two. Two tickets to the Memphis Grizzlies, the NBA team, would average $130. Tickets for the symphony range from $17 to $90 per person.

Tennessee has no state income tax. The average state has an income tax rate of 4.6 percent. The sales tax in Tennessee is 9.3 percent, which is a little higher than the US average of 6.2 percent.

Living and Working in Memphis

Memphis is a fascinating riverfront city with an interesting history. Today, people can tour notable sites from the civil rights movement. It is a major transportation hub and logistics center and is the headquarters of FedEx. It has a long musical history, especially as the birthplace of the Blues. Its metropolitan area has about 1.4 million and includes parts of Mississippi and Arkansas in the Mississippi Delta. The city is vibrant and offers diverse entertainment opportunities.

Memphis also has various housing types, including waterfront homes, townhomes, single-family homes, and condos. Residents can find housing to meet any budget, from modest to luxury. Even without considering the desirably low cost of living, anyone moving to Memphis can enjoy an excellent quality of life. 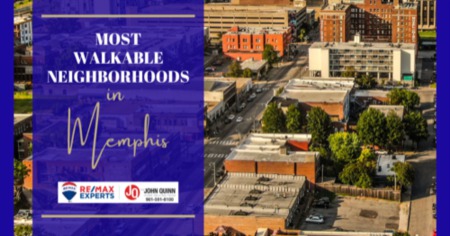