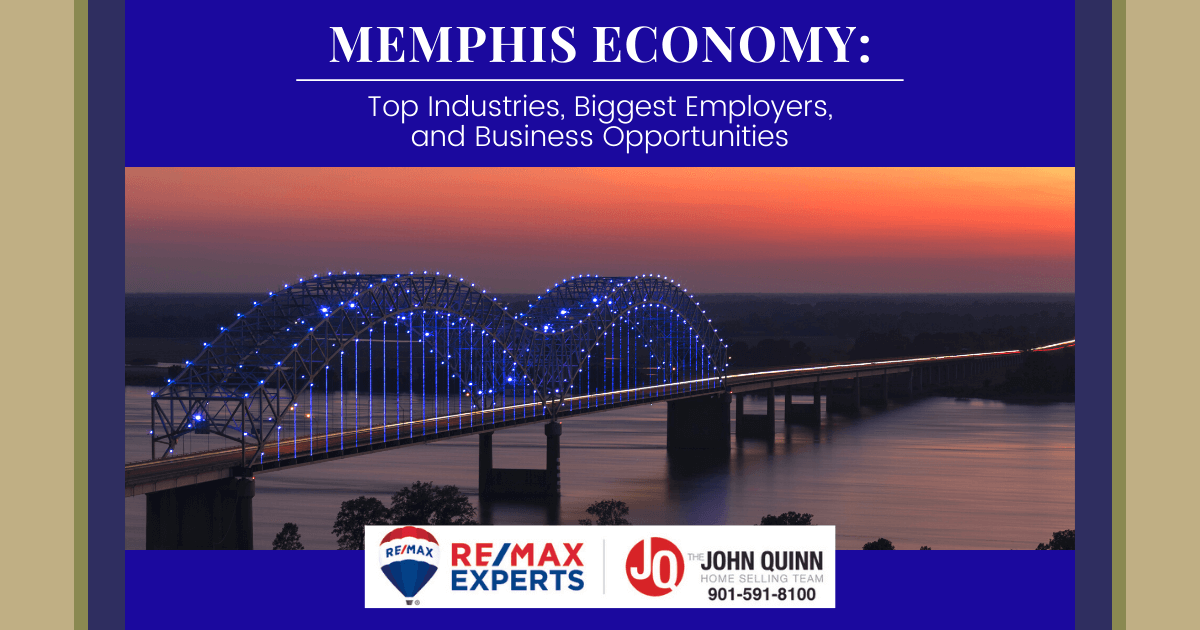 Memphis's economy is important to explore and understand established residents or just having purchased one of the gated community homes or townhomes in the area. The city of Memphis and the surrounding Shelby County area offer a rich and diverse economy that has changed significantly over time from mostly farmland and industry to a thriving financial and technological center. Since the city's establishment, the Mississippi River has delivered a vast number of industrial possibilities. Today, this city, which is home to over 650,000 people, has many companies calling it home and numerous types of employers across various industries. Despite the popularity, the cost of living in Memphis remains relatively low. Keep reading to learn all about the economy in Memphis.

Memphis's industries are diverse for several reasons. First, the city's location on the Mississippi River has made it an easy transfer point for shipping. It has a super terminal on the city's port that can efficiently manage state-of-the-art inter-modal transfers of large amounts of cargo.

It also sits near five major freight railroads and I-55 and I-40, two large highways that run throughout the region. All of this has helped make Memphis a regional shipping hub, one where the product comes in from surrounding areas and goes out across the country.

More so, Memphis International Airport has bolstered the city's shipping capabilities. The airport has a two-mile-long runway designed specifically to meet the needs of cargo jets bringing in packages to be shipped throughout the region. Flights going out of and coming into Memphis do so from many major cities globally.

Another reason that Memphis is such a prime shipping area is its location between Mexico and Canada. The completion of I-69 has allowed for a direct connection between the two countries, with Shelby County serving as a major destination along the way.

The top industries present in Memphis include:

Other important industries here include agriculture, fishing, forestry, finance, insurance, and technology. The community also has a strong arts and entertainment industry. 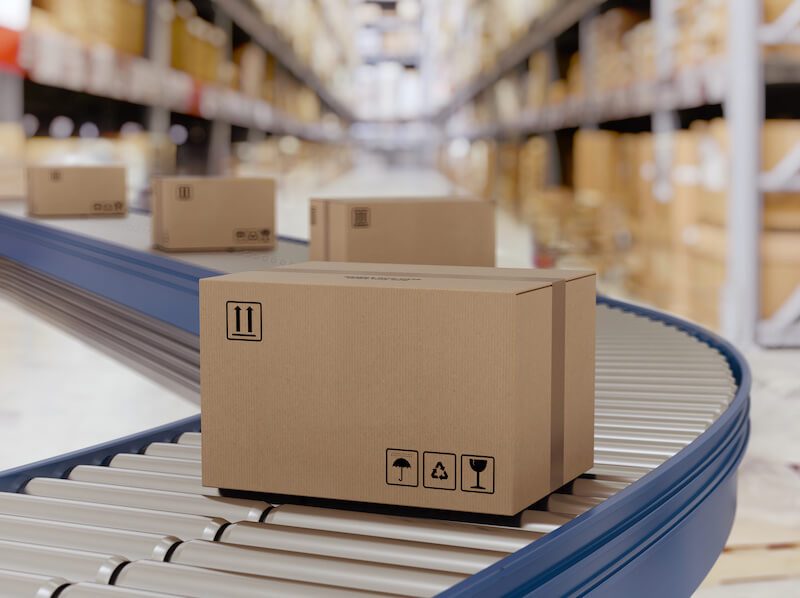 Given the array of industries, Memphis has drawn in many companies that make the area their home. Whether these are the top employers are providing services in the community or are companies headquartered in the city, these companies have much to offer to the region and the residents living here. Some of the largest employers in Memphis include:

Numerous factors play a role in Memphis's economy. The city's job market offers a wide range of opportunities. In recent years, its job market has grown, and some experts say it could see a 38.6 percent increase in jobs over the next 10 years, which is higher than the national average. Like most cities, there is unemployment in Memphis. This is around 8%, which is higher than the national average of 6%.

The sales tax rate for Memphis is 9.3%. That's higher than the national average of 7.3%. However, there is no income tax in Tennesee.

When considering where people work in Memphis, the following figures demonstrate valuable industries here for jobs:

Tourism in Memphis also accounts for a large portion of the economy. There were 12.4 million tourists to the city in 2019. This created over 49,000 jobs for those living in the area. It also generated $101 million in local tax receipts and $179.5 million in state tax receipts. Shelby County overall draws people in for its music history, nightlife, beautiful outdoors, and cultural experiences.

Using this type of data can be a good way to understand the local economy in Memphis. It is just one component of a much larger puzzle, though, when considering where to live. Memphis's economic data can provide more insight into whether the area is a good fit for any new resident or a prospective one. People moving to Memphis will be happy to know that the strong economy gives way to the abundance of Memphis amenities that promote a high quality of life. 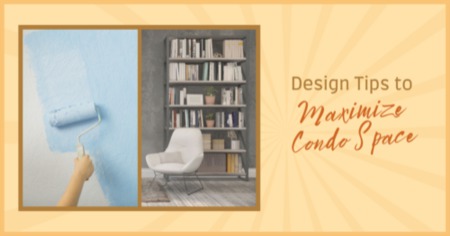 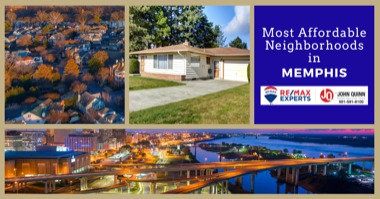 8 Most Affordable Neighborhoods in Memphis: Best Bang For Your Buck